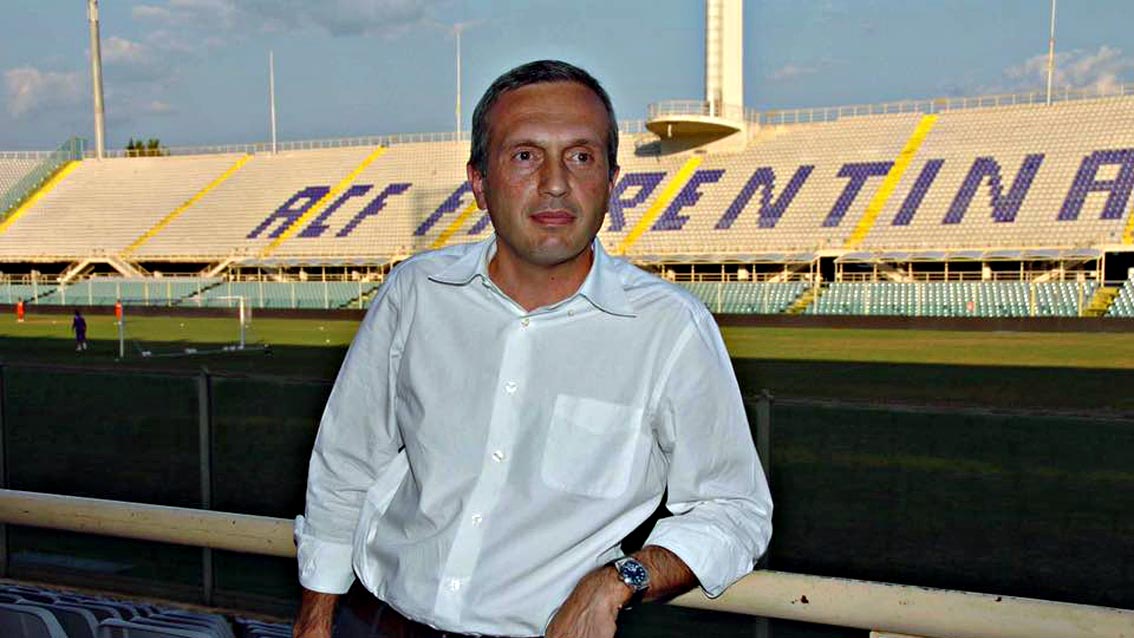 Dear Mr. Rocco,
I’m a Florentine journalist that like you is from Calabria, but also like you I’m an American Citizen that lived and worked in The United States, because of that, I share with you a calabrese heart but also I understand the way of doing business of a well-established American entrepreneur as you are.

Controradio, the FM radio station for which I work, is one of the best, well respected and historic independent radio stations in Florence. We were not big, until now, in covering soccer news, but I was at your first press conference at the Franchi Stadium few weeks ago, and I can assure that because of your presence and from now on, we will not miss any actions that you will do to bring the Viola to the top of the European Soccer Apex.

Even though I know, that as an American businessman, you will follow only your heart and intuition to run the Fiorentina, I would respectfully like to steal a second from you to mention about one of the executives of the previous management of the company.

His name is Sandro Mencucci and he was the ACF Fiorentina CEO from 2002 to 2015 bringing the team from the C2 series to the A series, implementing the “fair play culture” that made Fiorentina a model club for the Italian League and for the world.

I’m positive that you already know about Sandro Mencucci, what I would like to talk about is what I witnessed since I’ve been back in Italy. In 2015, Mencucci got removed from his CEO position, unfairly according to some of my local sport colleagues, and got nominated President of the Fiorentina Women’s, because of the poor importance that the female soccer had in Italy at the time, that would have been a big blow for anyone, but not for Mencucci.

With humility and hard work Sandro Mecucci put his soul in the team and got great results getting the national championship in 2016-17, but not only that, the success and the press attention that the Fiorentina  Women’s got, influenced other famous soccer teams like Juventus, Milan and Lazio to create their own female soccer teams, projecting the Italian women’s sport internationally.

But most importantly, Sandro Mencucci was the only born and raised Florentine in the ACF Fiorentina executive team, beloved by the players, male and female and by the people of the city of Florence.

Reinstalling him will raise your popularity among the Florentines and it will be consistent with that beautiful phrase that you said in your first press conference “In vita mia non ho mai licenziato nessuno. Io sono qua per imparare, non per comandare”.

That phrase, Mr. Rocco, made me believe that something very special was about to happened in the Fiorentina team.

With all the respect that a Calabrese can have for another Calabrese, I send you my best wishes and look forward to seeing you at your next press conference. 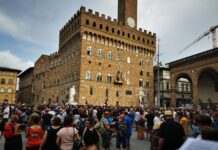 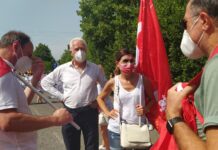 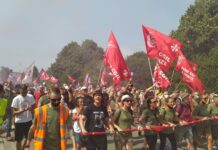 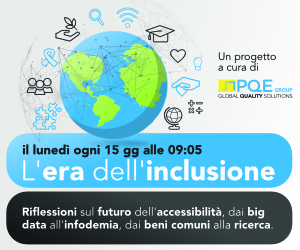